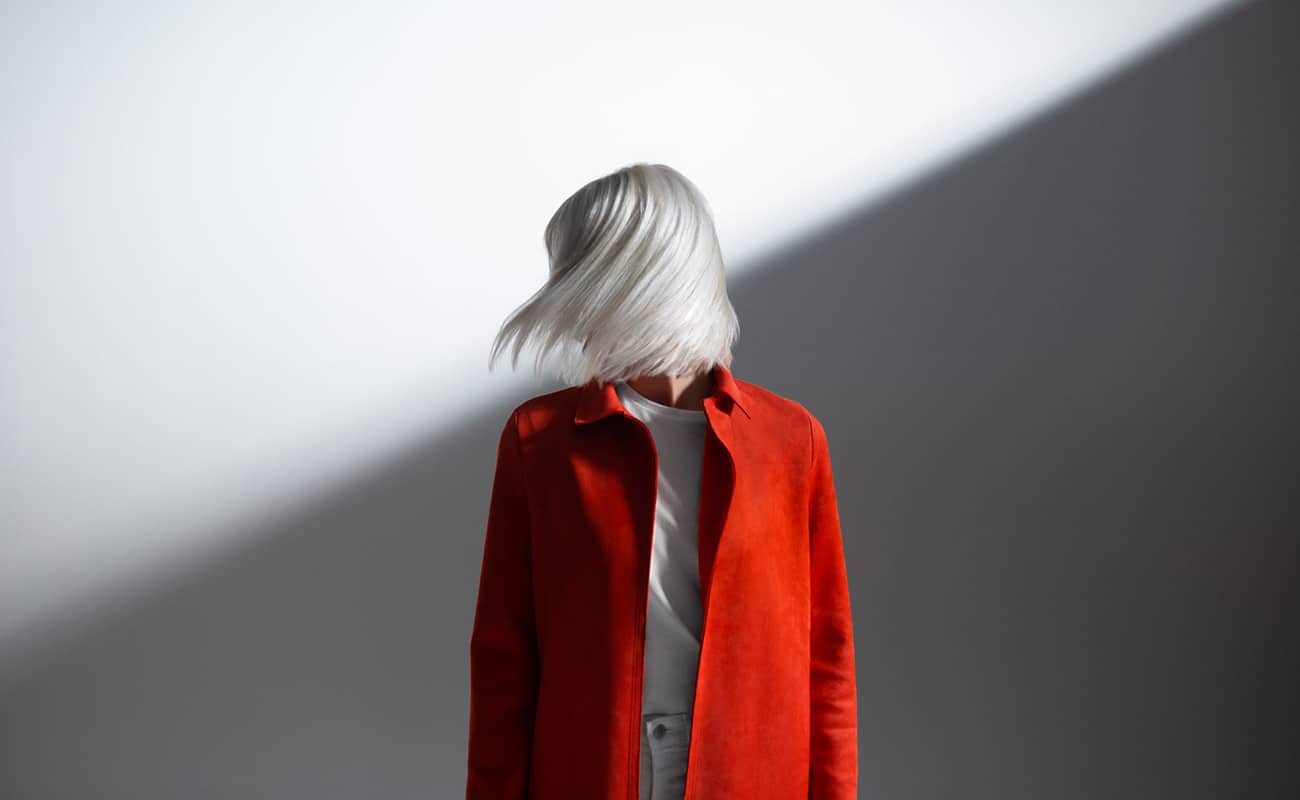 Outdoor concerts return to downtown San Jose with the 31st season of Music in the Park kicking off the first of three concerts on June 17, 2022, with additional shows on July 15 and August 19 – all Friday nights, at Plaza de Cesar Chavez, just 0.5 miles from 188 West St. James.

This year, a new team will produce the events. The San Jose Downtown Association selected a team led by longtime downtown-based entertainment industry veteran Mauricio Mejia to promote future concerts. Serial entrepreneur Mejia, who has more than 25 years in the entertainment industry, says he plans to build on Music in the Park’s legacy by seeking the best available talent and making continuing improvements to the experience for concertgoers. He says his main goal is to create a more welcoming atmosphere at Plaza de Cesar Chavez this summer, hoping to lure back downtowners.

“We are delighted to transfer the Music in the Park legacy to a local producer that loves downtown San Jose as much as we do,” said Scott Knies, San José Downtown Association Executive Director, who has overseen the concerts since their inception. The spinoff of the event was a key recommendation of SJDA’s 2020 strategic repositioning plan.

Fans can expect an eclectic mix of music, to include familiar 1980s bands, reggae, classic rock and country music in the mix. The first show coincides with the Fountain Blues Festival, and Mejia said they’re working on signing an act that would be complementary to the festival’s lineup.

Veteran talent agent John Kastner, whose credits include serving as Festival Programmer for Canadian Music Week for the past decade, will book the acts. Kastner’s previous San José shows included the Iggy and the Stooges show at 2013 C2SV festival.

Councilmember Raul Peralez, who represents downtown, said, “I am very pleased that this series will continue under the guidance of a locally-based promoter. Music in the Park has been an important part of the downtown experience for two generations.”

Mark your calendars for this community happy hour with great live music from big names as well as up-and-coming acts. They’re also building an archive of posters from 30+ seasons. Be sure to follow them for more cool stuff. Follow on Facebook or Instagram to find out about upcoming shows.

In a region renowned for always asking what’s next, 188 West St James offers a fresh standard of luxury—the luxury to define your own direction. After all, life is what you make of it. Make yours here. Now selling! Schedule your private in-person or virtual tour at info@188weststjames.com or (669) 888-7888 to tour the model residences and building amenities.