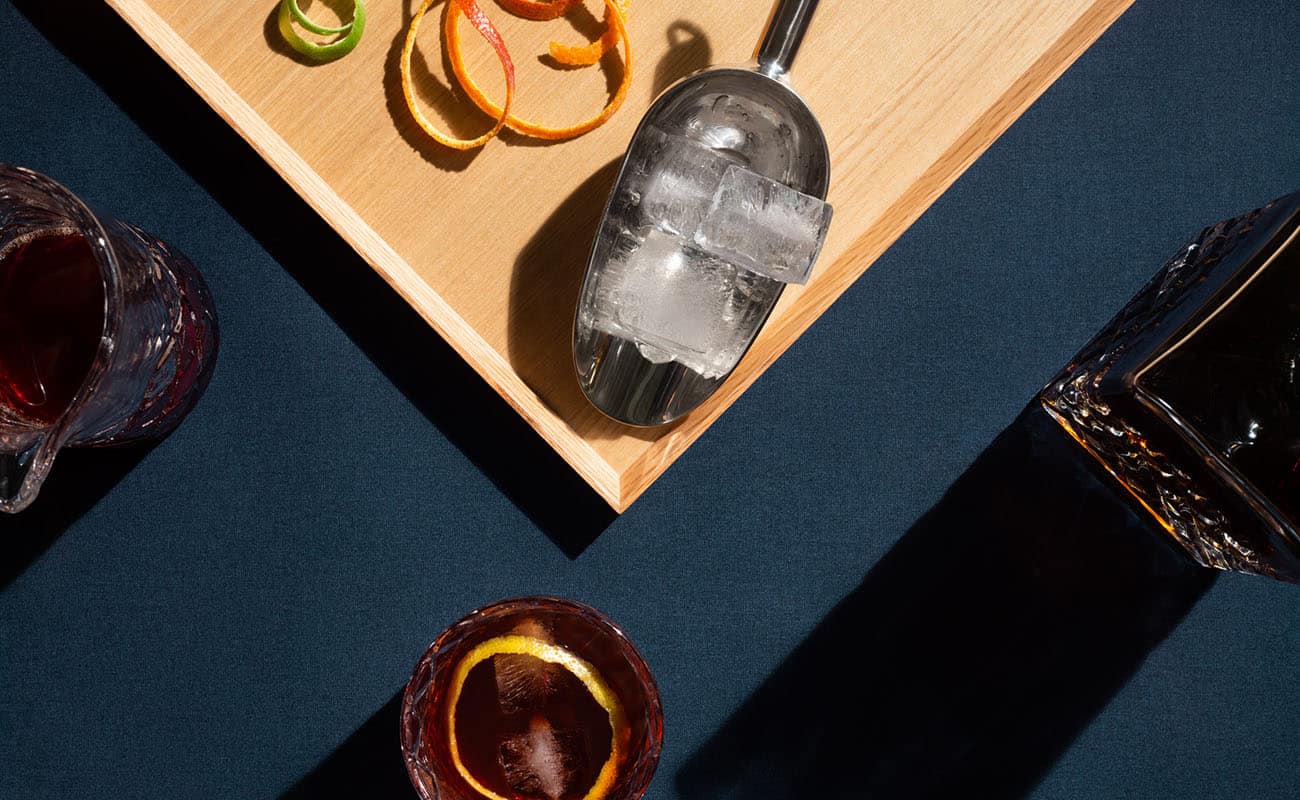 Downtown San Jose’s annual Dine Downtown event has returned offering 46 days covering seven weekends to celebrate and support downtown San Jose eateries between October 1 and November 15th. This year, cafes are joining the program featuring creative food and coffee pairings, plus quick bites that can be enjoyed outdoors at downtown’s expanded street-dining scene along San Pedro Street steps from 188 West St James and in nearby SoFA District (So. First Area). Watch for offerings ranging from 77-cent boneless wings at the Nest Asian Bistro on South Third Street on Mondays and Wednesdays, to a $45 multi-course Hawaiian feast of seafood and sausages at Tiki Pete on North Market Street.

In previous years, Dine Downtown has only lasted a week to 10 days. This year, the event features a long run, offering everyone a chance to explore offerings in support of their favorite local establishments while enjoying San Jose’s amazing outdoor climate well into fall. “We stretched Dine Downtown to include more restaurants over a longer period of time to make sure customers have plenty of time to explore new dining experiences and revisit a favorite,” San Jose Downtown Association’s Julie Carlson said.

At least three San Pedro Square restaurants have joined the program. Farmers Union is bringing back its three courses for $30 promotion; spirits-centric District SJ will join with a new deal; and 71 Saint Peter, a mainstay on the square since 1993, which will offer a tasting trio to welcome guests.

“Now that San Pedro Street is open for alfresco dining, there has been a small but noticeable upward trend of individuals eating out. We would like to keep this momentum going and help San Jose restaurants breathe some life back into downtown spaces”, said 71 Saint Peter owner Cordial Pajor.

“This is our most popular dining event because it highlights downtown’s unique food cultures,” said Julie Carlson, marketing director for the San Jose Downtown Association, which produces the event.  “This year, we stretched Dine Downtown to include more restaurants over a longer period of time to make sure customers have plenty of time to explore new dining experiences AND revisit a favorite.”